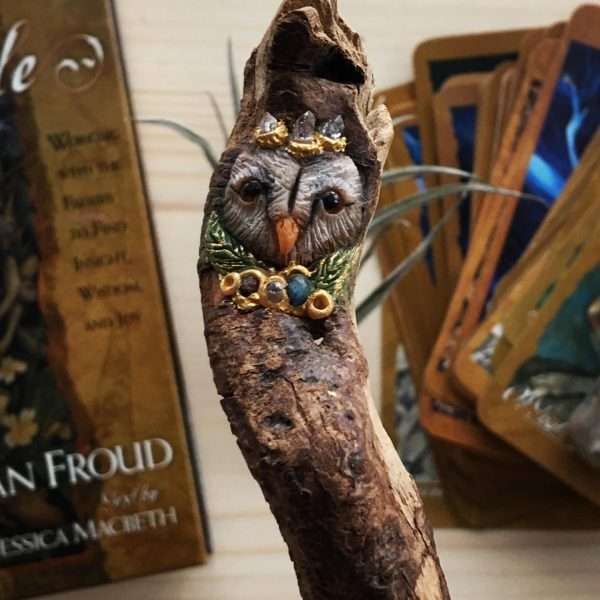 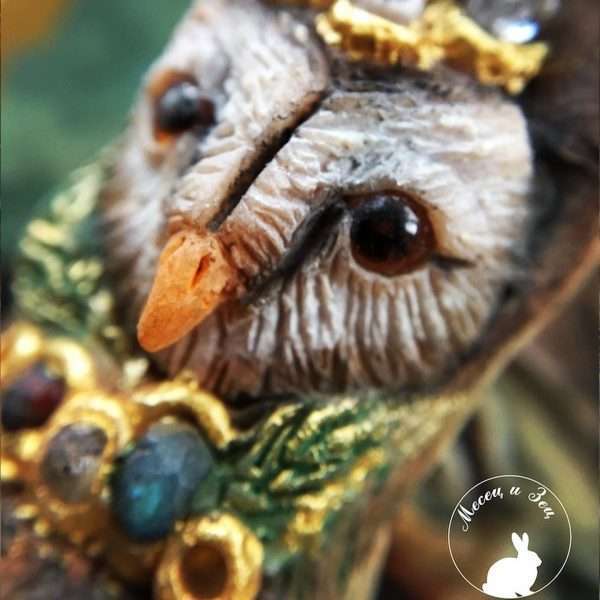 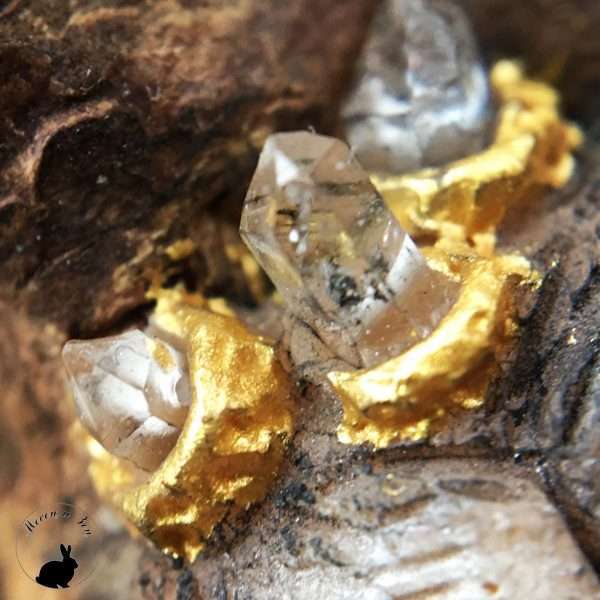 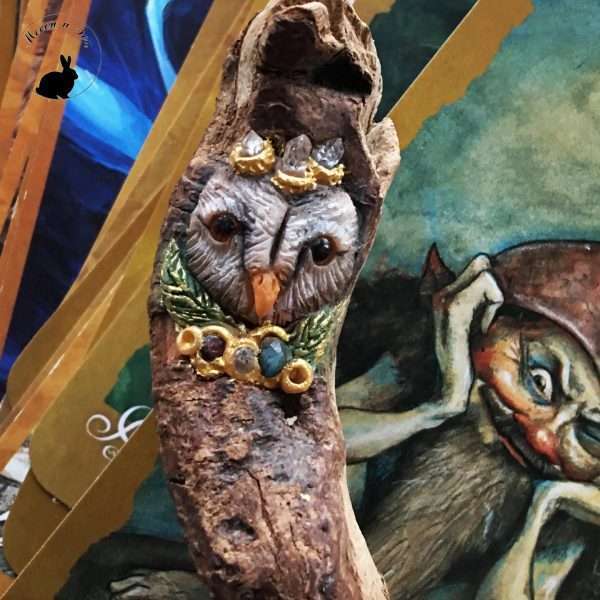 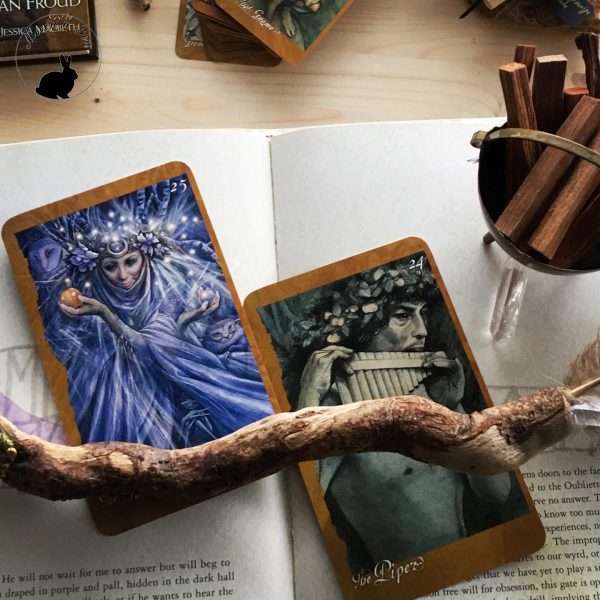 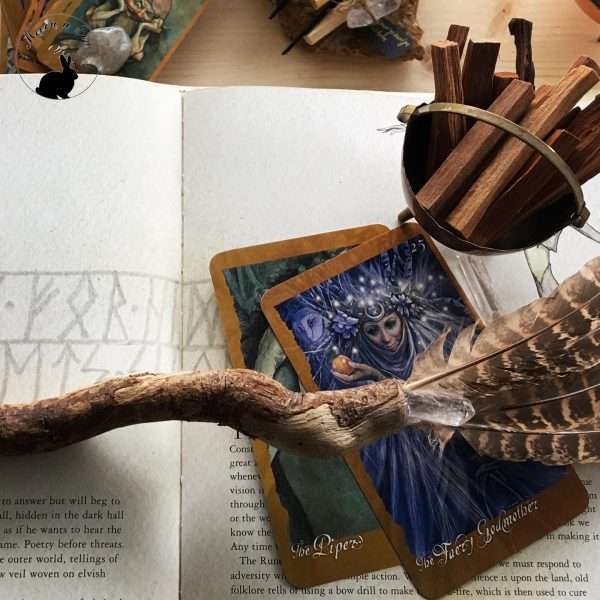 The owl is the emblem of lightning, its figure was on the royal flags. A bird dedicated to blacksmiths, solstices, wizards …

In ancient times, she was the protector of special days when blacksmiths made swords and magic mirrors. -Indians believed that an owl could provide help and protection at night. Hence the use of owl feathers in various rituals. They also believed that in the ritual lodge sat an owl man who showed the way to the land of the rising sun, the kingdom of the dead. There the owl had the function of a guide of souls.

She is the custodian of ancient knowledge and has the ability to look into the past and discover the greatest mysteries of the world. It is associated with the moon, the underworld, the night and magic. She is a symbol of learned people and helps us make important decisions. It opens wisdom, faith, intuition and through dreams and night leads us to the goal.

in ancient China, the peach stick played a significant role because it was used to ward off evil influences. According to occult beliefs and legends, the old sorceresses handed over their sticks to the younger ones and thus gave them their knowledge and powers.
Whatever you believe in you should know that magic lies in you, in your thoughts and it is not a product of a magic wand, it is there to help us, as a tool that focuses our energy and the main ingredient without which magic with all the sticks of this world would not we succeeded on our own. 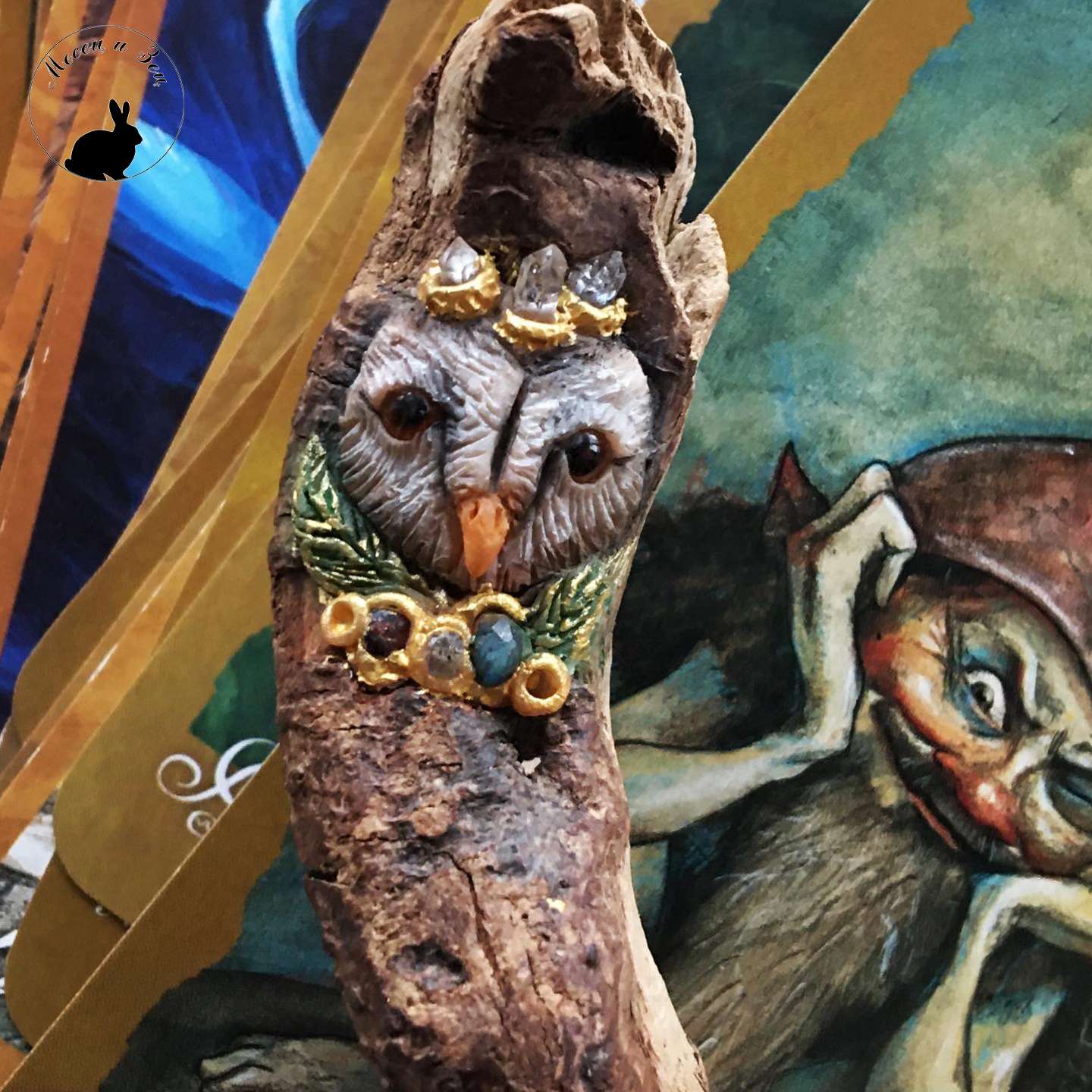