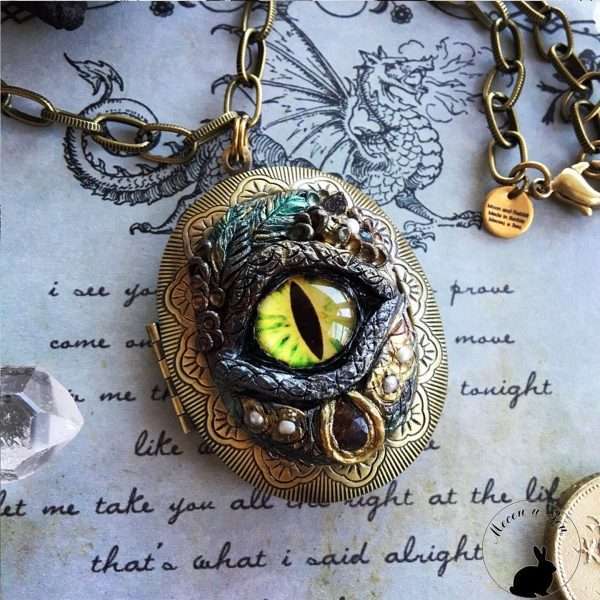 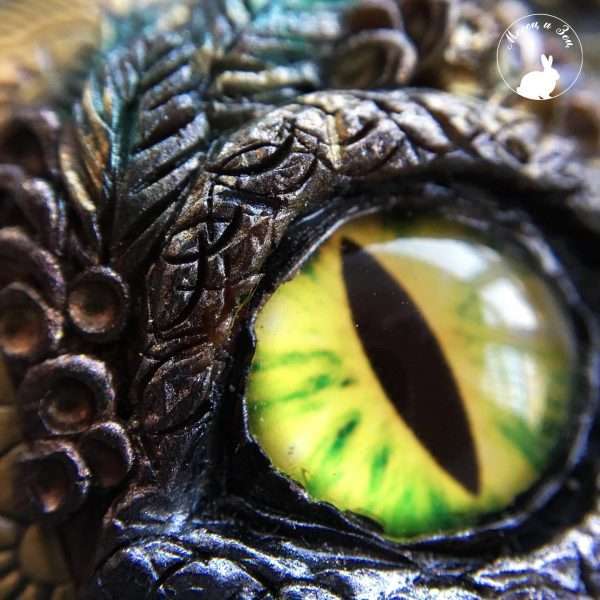 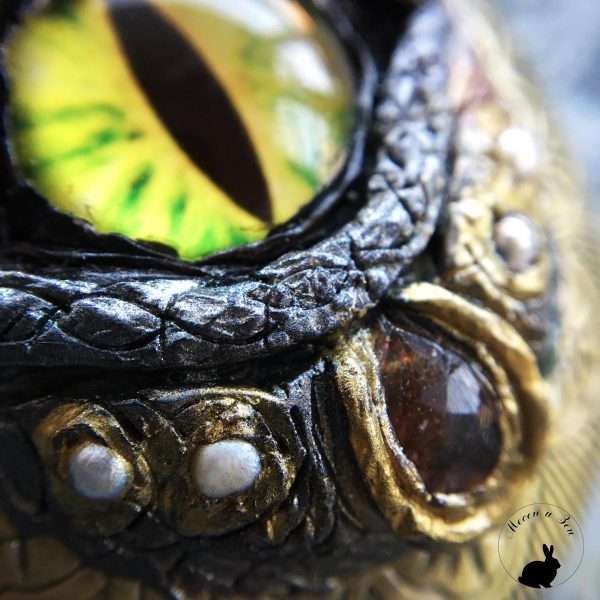 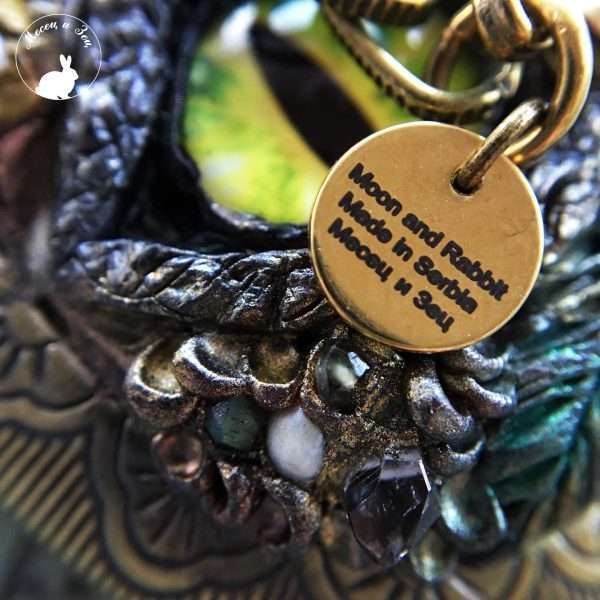 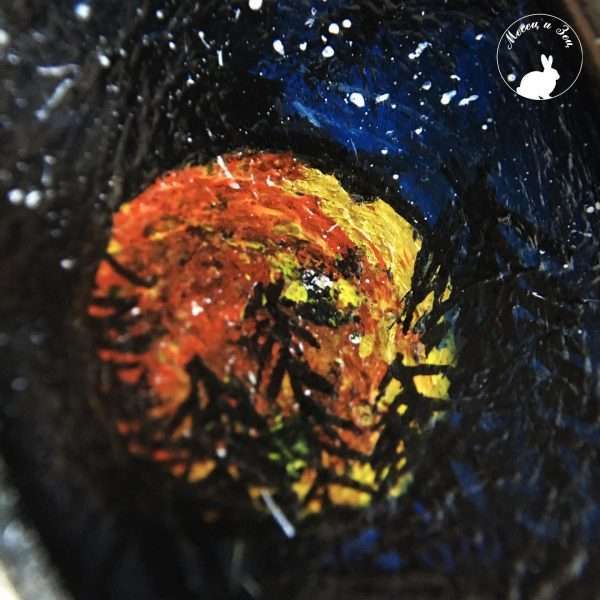 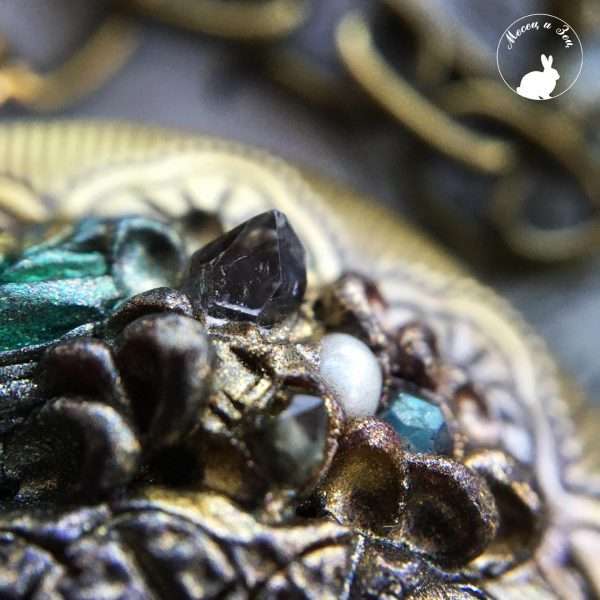 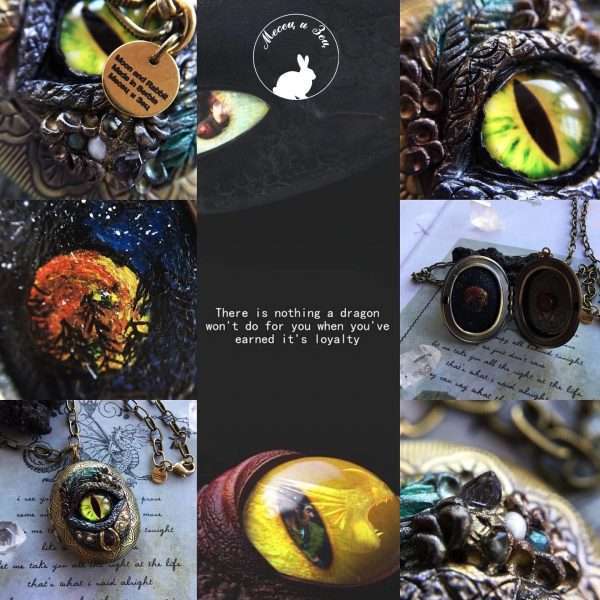 In Serbian folklore, dragons are benevolent creatures that help people. According to our legends and myths, dragons are brave guardians of the Serbian people, earth and sky. It is also interesting that Serbian dragons used to be humans.

There are several legends about their origin …
The first says that dragons are animals, mostly fish, birds or reptiles. It is interesting to believe that the carp fish turns into a dragon after its 40th birthday. He then gained wings, left the river and went to the heights.

According to another theory, many centuries ago, dragons fell on the countries of the Balkans, and that fall was like a meteor shower. Some fell into rivers, while others fell into forests and mountains.
Depending on the place of the fall, they would get a new look. Those from the rivers would transform into male mermaids with large round eyes, wide noses and long and sharp teeth.
Those who fell into the woods inhabited large, old trees and took on the appearance of reptiles with wings that would turn into light only when they flew. Those who landed in the mountains inhabited the caves and took on a appearance similar to those that resided in the trees.

The third theory, which permeates Serbian songs, fairy tales and short stories, talks about our dragons as passionate lovers who seduced women and then they would replace their dragon body with a human one. The women remained pregnant and then dragon children would be born. These children would not differ in character from ordinary ones, but they would carry superhuman strength and the ability to leave their own body.

The biggest trace was left by the belief that some of the most prominent historical figures were these children. Among them are Miloš Obilić, Vuk Branković, then better known to the people as Zmaj Ognjeni Vuk, Stojan Čupić as Zmaj od Noćaja, Marko Kraljević, Ljutica Bogdan, etc. 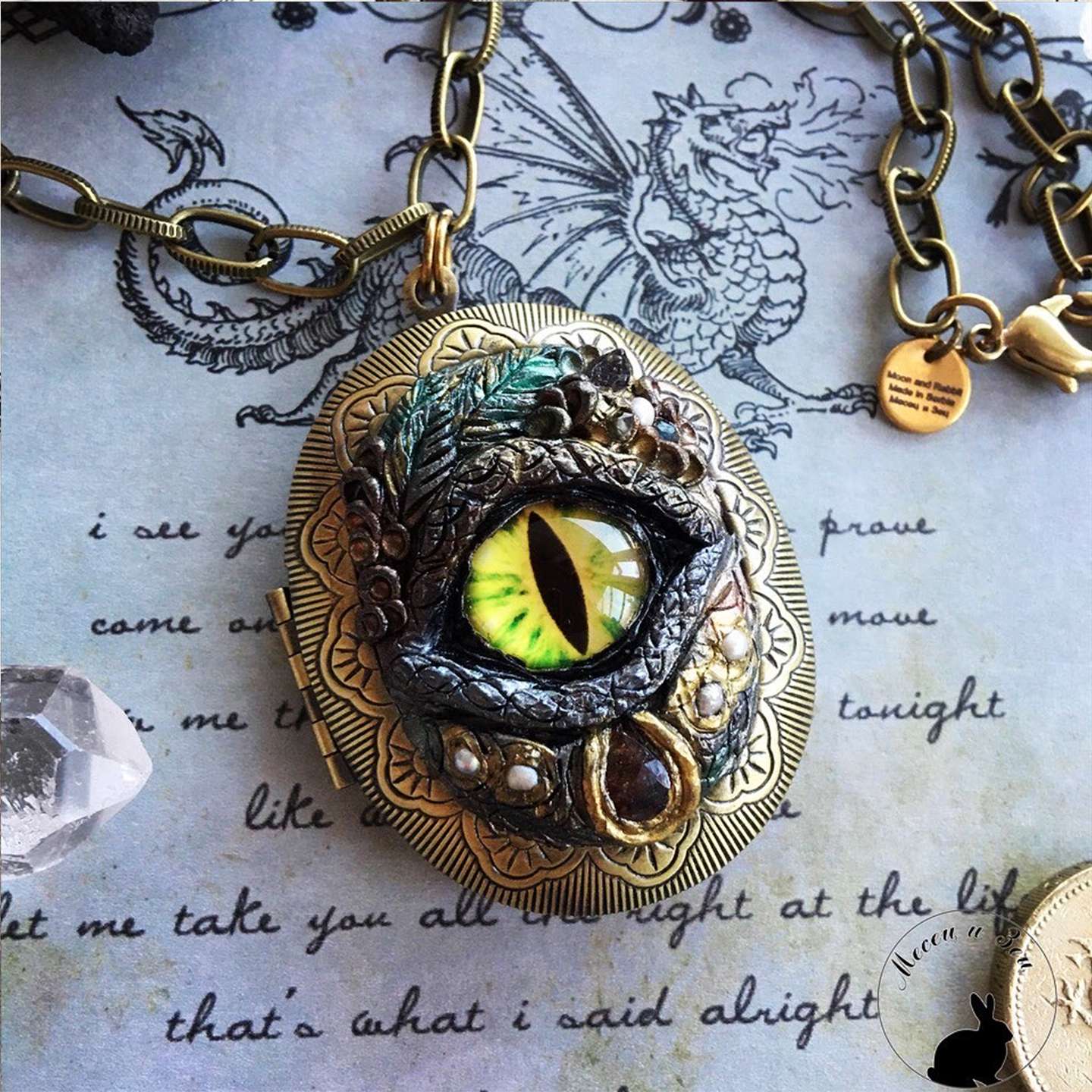