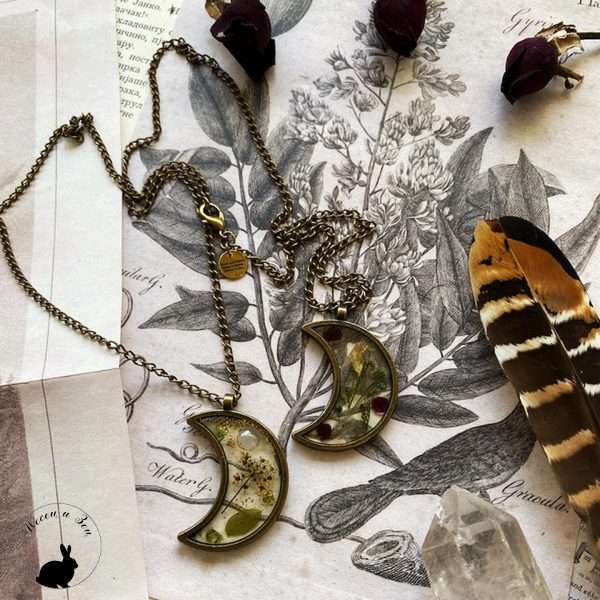 The moon is a cosmic symbol that encompasses all epochs, from ancient times to the present day.

He is our unconscious self, unlike the sun which affects our conscious self. It has long been associated with imagination, beauty, wisdom and dreams.
The moon is the space between the light of the sun and the darkness of the night; a reflection of the sun that changes shape passing through various me and accordingly it is a symbol of transformation and growth.
The connection between a woman and the moon has existed since the earliest times, through mythology, folklore, folk tales, songs.

The moon as a female symbol refers to the divine in a woman, to the fertile power of life.

Among the Incas, he was considered a female deity, then the god of women while the sun was the god of men, then he was considered the sun’s wife who gave birth to stars with him. The moon ruled the seas, winds, princesses and queens and was the protector of childbirth. Many ancient peoples considered it necessary for the growth of everything – plants, seed germination, animal reproduction … it was also believed that women could not give birth without the energy of the moon because it is associated with the female cycle lasting as long as the moon – 28 days .
The moon and the woman share the common characteristics characteristic of the mother – care, tenderness, intuition, love … that is why the properties of the mother goddess were attributed to the moon. 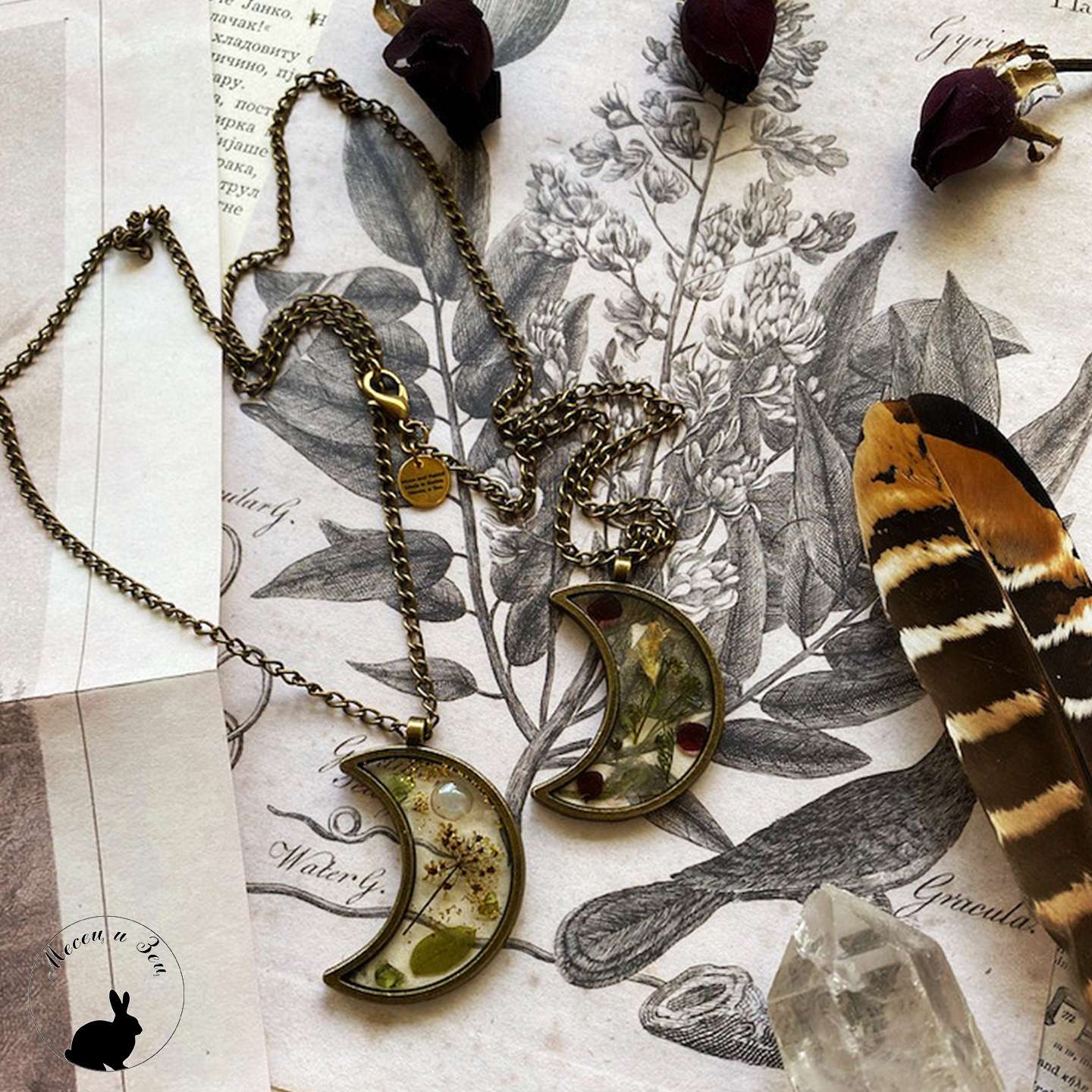