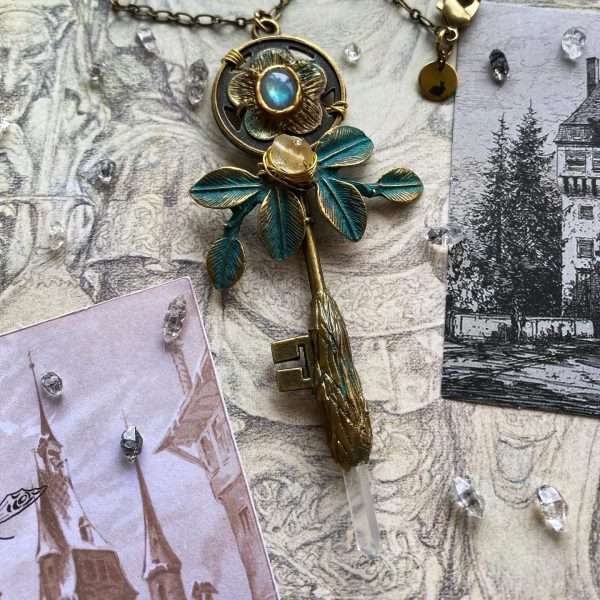 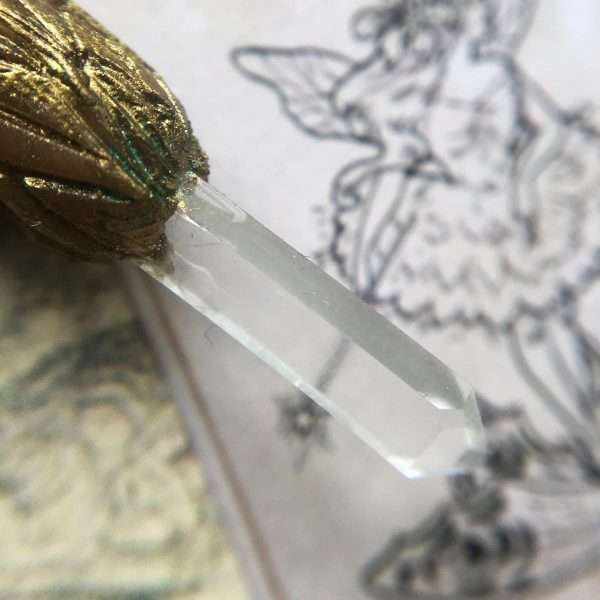 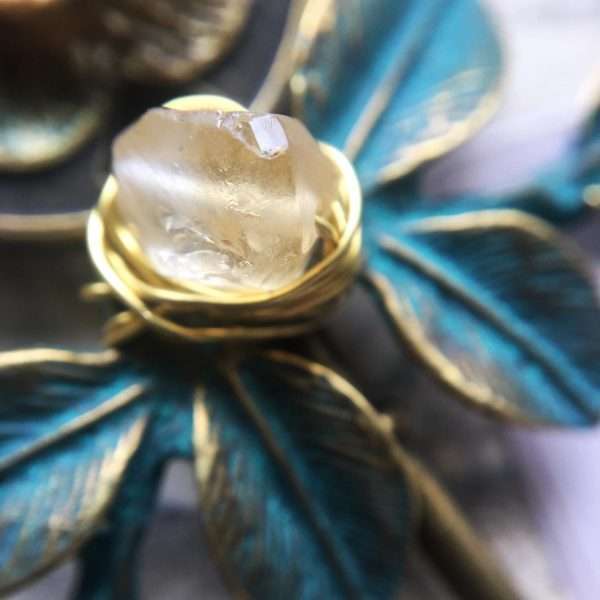 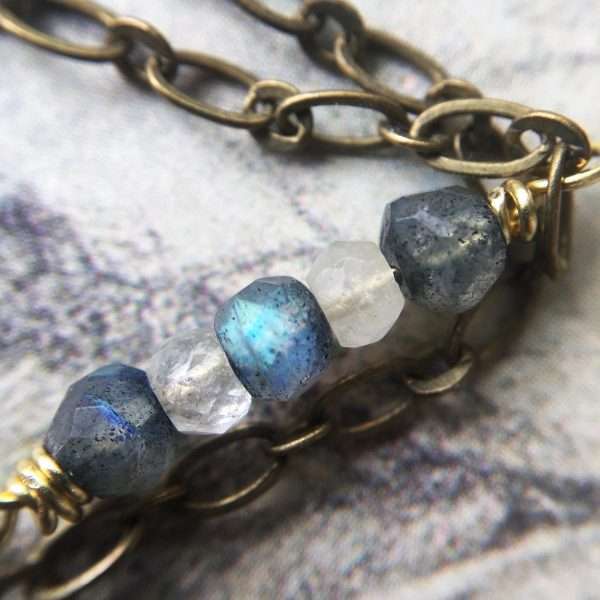 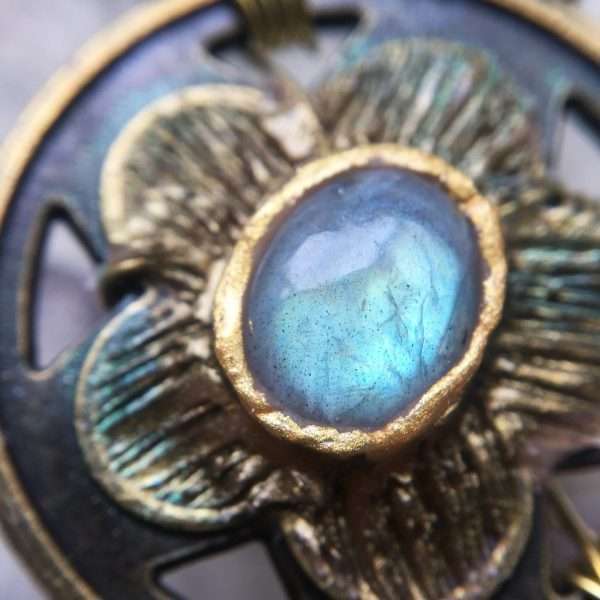 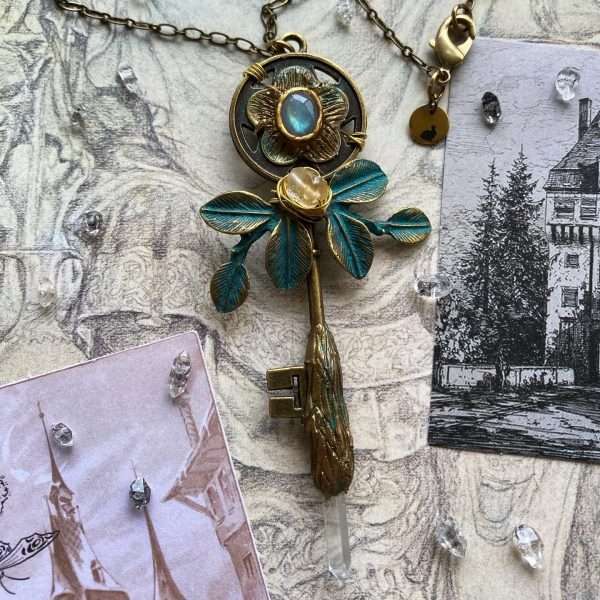 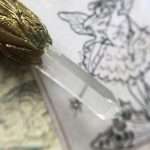 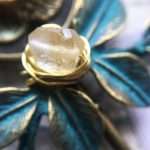 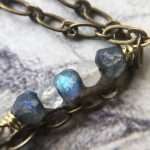 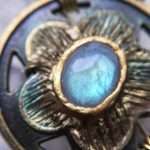 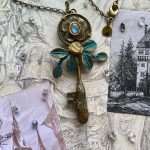 The symbolism of the key is reflected in its dual role; it opens and closes. He is a symbol of enlightenment and discovery. Christ gave Peter the keys to the Kingdom of Heaven.

God Janus – the guide of souls, with a stick in his right hand and a key in his left, guarded all the doors and guided all the paths.
In Japan, the key is a symbol of progress because it opens pantries where rice is stored.
The keys have a masculine and feminine principle. The long body of the key represents the masculine principle while the round part represents the feminine. Combined in a ‘key’ they give the unity of two strong forces. In Germanic and Celtic cultures, it was believed that a key placed in a baby’s cradle prevented evil fairies from harming it.

The key is an ancient symbol of knowledge and authority.
In mythology, it represents the power to bestow or forbid entry into the underworld and other worlds. It means enlightenment, magical powers, knowledge of reincarnation and the travels of the soul. 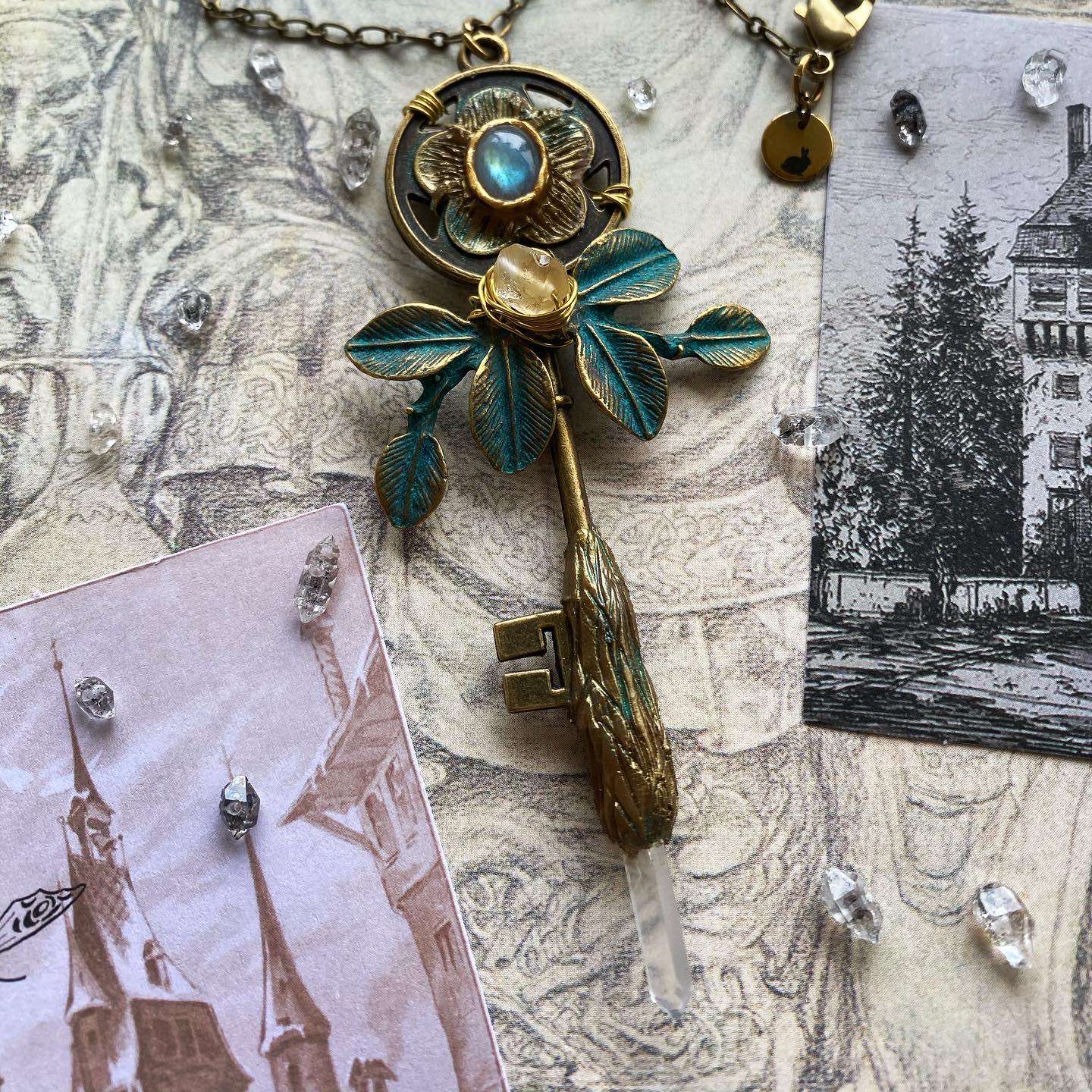